Download and print, or simply preview the attached document.

Equipment: Six-foot length of string, yardstick/meter stick/3 foot dowel (like a short broom stick), colourful thumb tack (so long as you can easily see it stuck on the end of the dowel/yardstick), button/bead/target.

Method: These exercises emphasize VSA (pursuits, saccades, accommodation, fixations, and peripheral awareness) and reinforced by gross body movement and awareness. The instructions are not entirely clear, so imagine the following:

The child is standing straight. Her one arm is to her side, the other is stretched out in front of her and in the hand of the outstretched arm she is holding a stick (dowel/yardstick, etc) straight up and down. The stick is about 3 feet long, and she is holding it near the bottom with her preferred hand, so that the top of the stick is directly in front of her eyes. There is a thumbtack stuck to the top of the stick. A string about 6 feet long is tied to the tack. About 16 inches from the other end of the string (that is, the loose end) is tied/affixed a button, bead, or some other small target. (A Brock String may be substituted, with one end attached to the tack at the end of the stick/dowel.)

The client is asked to hold the loose end of the string to her nose using her non-dominant hand. She is also told to keep the string taught by stretching her other arm outwards, extending the stick and tack as far away from her nose as she can. Now, the exercise begins.

At first, the client is standing still. The child should hold the tack straight out in front of the nose, as far as possible while keeping the string taught. She should start moving the tack slowly side to side, keeping the head steady and facing forward while following the tack with the eyes only. Move the target (the tack) within a comfortable range of vision only; the target should move towards the edge of vision left and right, but not so far the eyes have to strain to see it. Repeat this 12 times. Later, when loading the task, the range of movement may be gently extended equally on both sides. When this simple task is mastered, try repeating the movement, but move the stick vertically: Move it high above the head, then bring it down the the waist level and back again. Again, do 12 repetitions. The movement should be steady (from extreme to another and back in 4 seconds or so at first) and easy at first. The child should repeat the exercise with the non-dominant hand holding the stick and the non-dominant hand holding the string to her nose.

Next, repeat the exercises, but alternate focus and attention from the tack to the button (target) and back. Again, start slowly and with simple movements left and right, up and down. Encourage the child to be sure that she sees the tack clearly before she looks at the button, then the button must be clear before she looks back to the tack. This way, you can be sure she is actually fixating the desired target. She should try to continue to move the stick/dowel smoothly while alternating her fixation between the button and the tack.

Once this is fairly easy to do:

Fixation Disparity and Stereopsis in mTBI

Just had the occasion to re-read the superb book chapter by Drs. Eric Singman and Patrick Quaid on Vision Disorders in Mild Traumatic Brain Injury that was published last year. The section on fixation disparity and impaired stereopsis is so well done, that I wanted to share it in its entirety here. I have removed […]

Impaired Motor Skills of Children with Anisometropia and Strabismus

The latest research from the prolific group at the Retina Foundation of the Southwest, including Krista Kelly and Eileen Birch, involving motor skills in children with strabismus, has been published in Investigative Ophthalmology & Visual Science. Dr. Fortenbacher previously blogged about research from this group as it pertains to amblyopia. The key conclusion from the […] 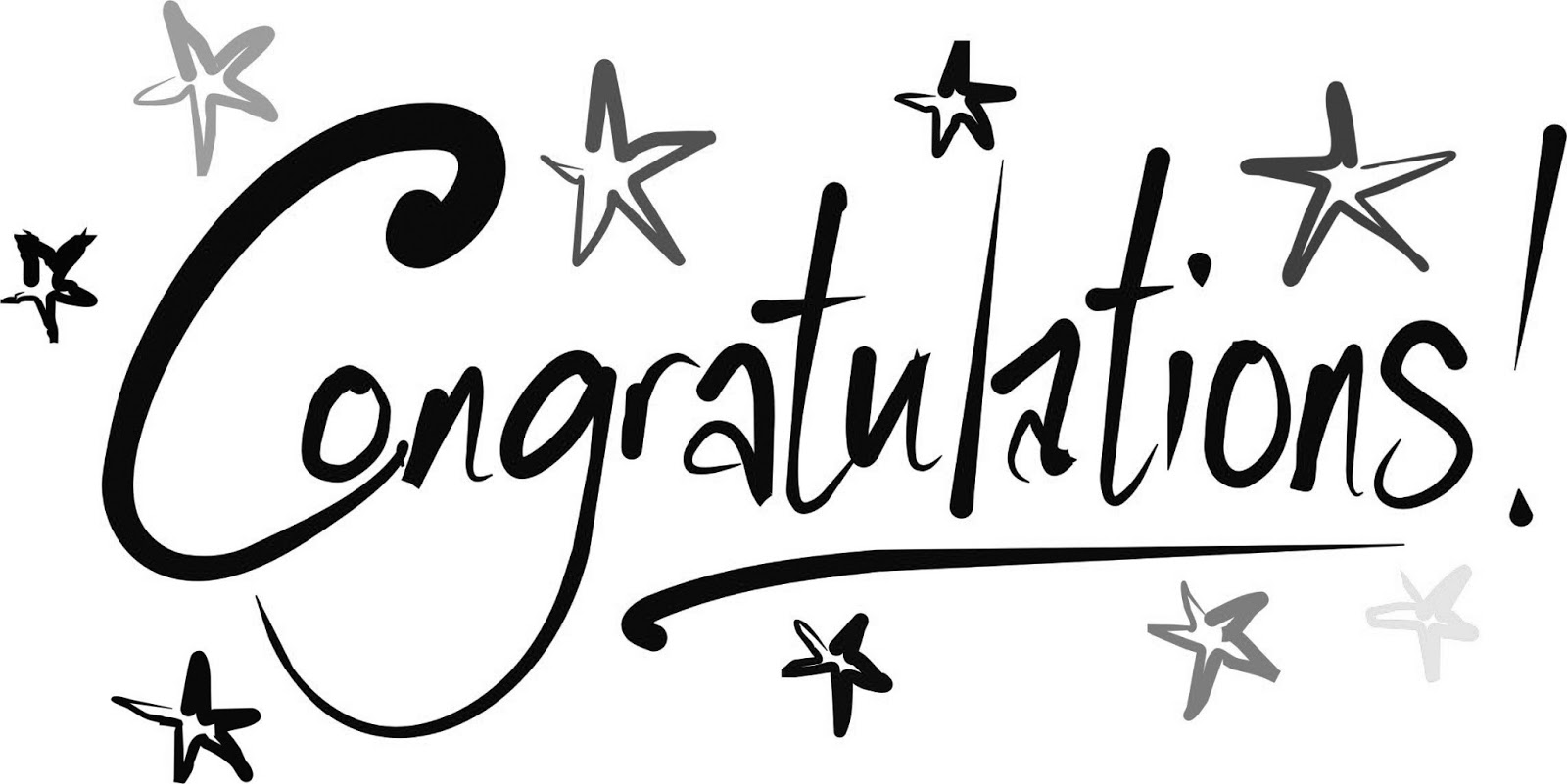 COVD is pleased to announce our newly appointed board director, Curt Baxstrom, M.A., OD, FCOVD, FAAO, FNORA. Dr. Baxstrom is a leader in the field of developmental and rehabilitative optometry having lectured nationally and internationally as well being a published author in a number of peer-reviewed journals. Dr. Baxstrom was honored with COVD’s highest clinical […]

In 2018 COVD shared the story of Ella Malone The long road back: Ella’s concussion recovery  https://covdblog.wordpress.com/2017/09/21/ella/ and continued to share her journey with a brain injury and recovery with us all. We are proud to share a blog post from our friend Ella in honor of National Concussion Day which was on September 18, […]

College of Optometrists in Vision Development Awards Board Certification Summer 2020

College of Optometrists in Vision Development welcomed 2 new Fellows of the College of Optometrists in Vision Development (FCOVD) this summer. The International Examination and Credentialing Board (IECB) rescheduled portions of the Fellowship process to accommodate the changes set forth by the pandemic. To become a Fellow (FCOVD), the doctor must have graduated from an […]